Jesse Davis earned a rabbinic semikha in April 2021. He has expertise in the areas of Jewish law, Second Temple Judaism, early Rabbinic Judaism, and the history of the Jewish Diaspora. 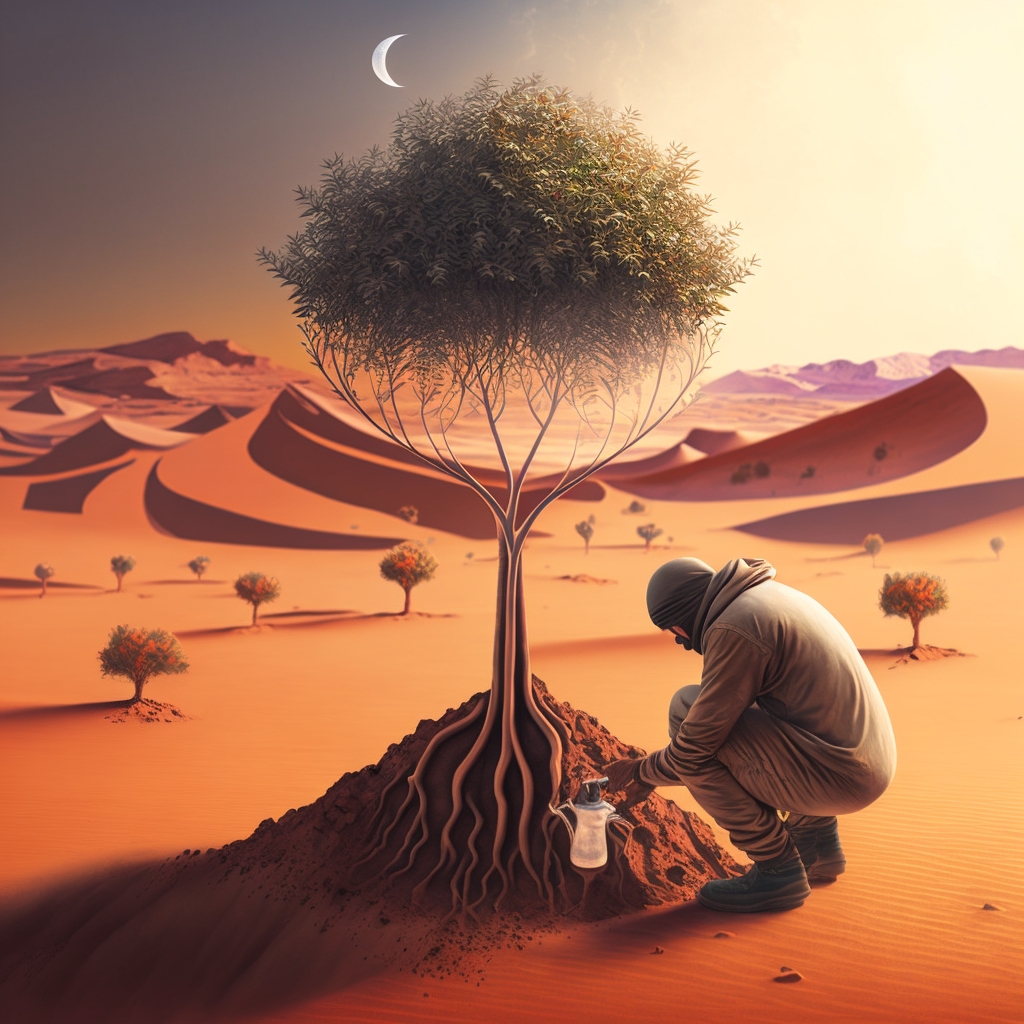 Planting a Tree in the End Times: An Analysis of an Islamic and Jewish Saying