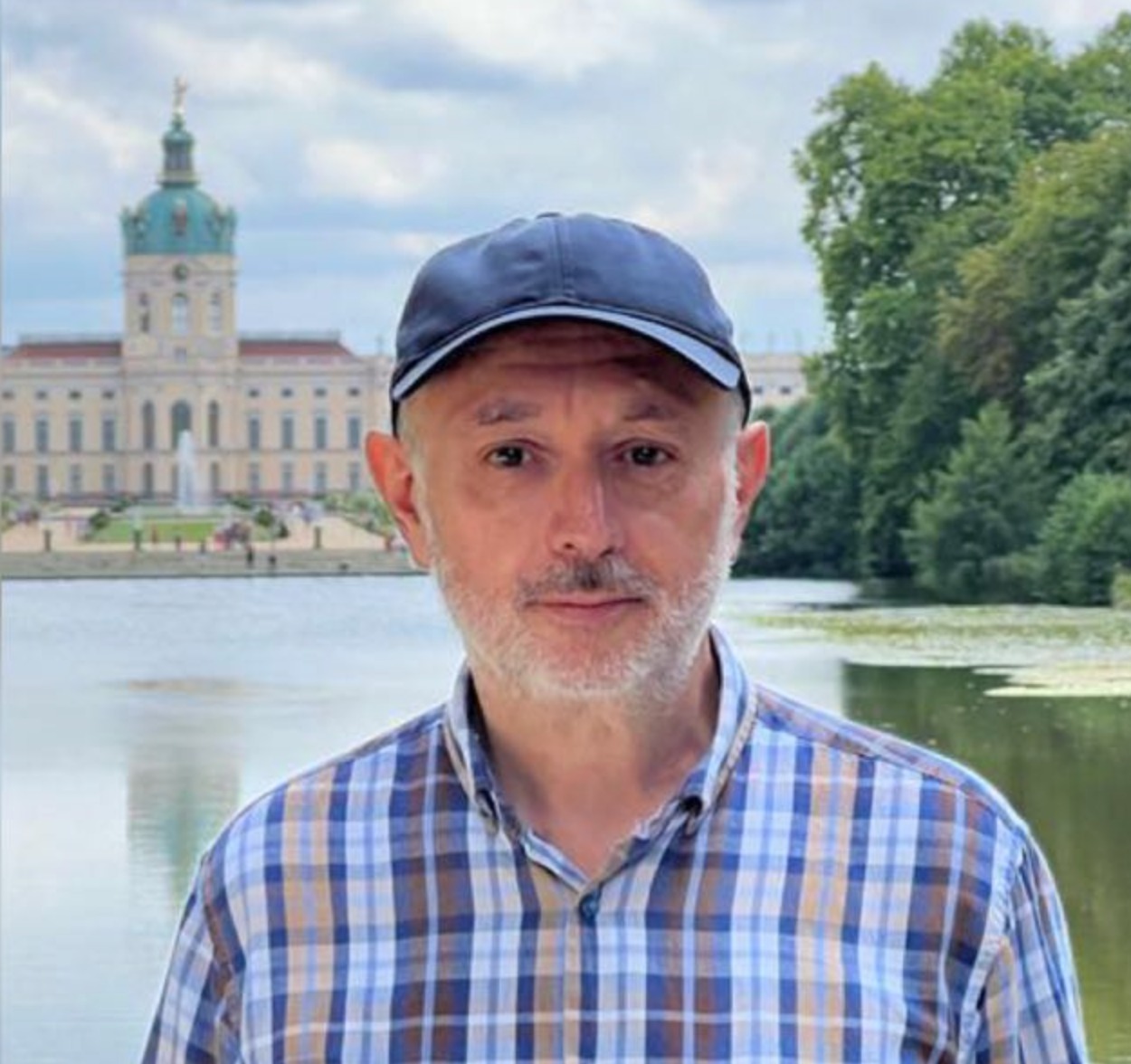 Paul Williams is the creator of Blogging Theology, a YouTube channel which attempts to introduce some academic and scholarly content to the subject matter of comparative religion, especially concerning the Abrahamic faiths. He has interviewed leading scholars in biblical studies, Islamic/Christian theology, and the philosophy of science from the universities of Oxford, Cambridge, Yale, Princeton, and Zaytuna College, amongst many others.

Paul studied philosophy and theology at the University of London. He confesses to being an incurable bibliophile and divides his time between London and the South of France.